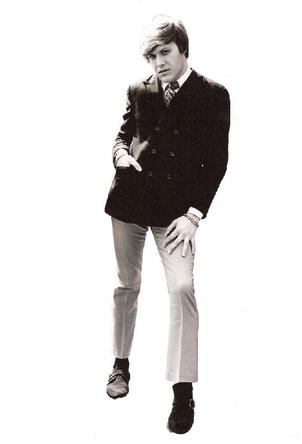 Danny's Reasons was the most successful and profitable music group from the Twin Cities in the 60's and 70's. I was able to own Sun Country airlines, The Depot, Time Square and part of First Avenue. Many of the acts that First Avenue claims on its walls (Joe Cocker, Mad Dogs and Englishmen, The Kinks, Frank Zappa, Jethro Tull, etc.) played at The Depot before the name change to First Avenue. So take a tour of over 50 years of musical history and learn the real story of me and Danny's Reasons.